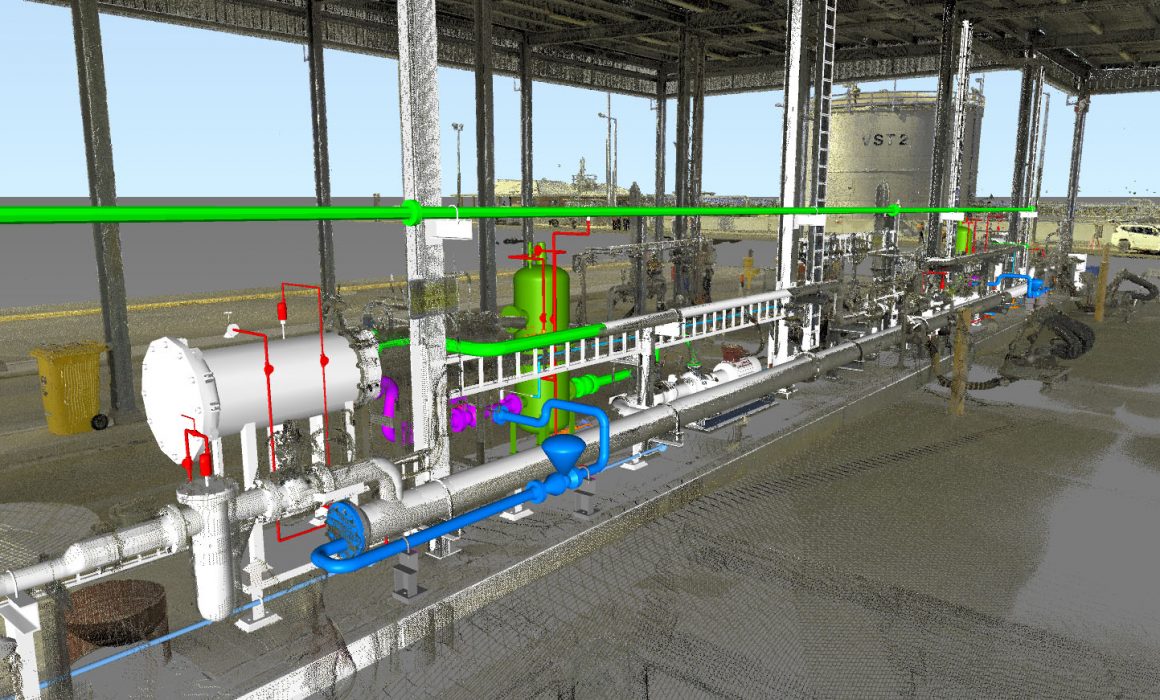 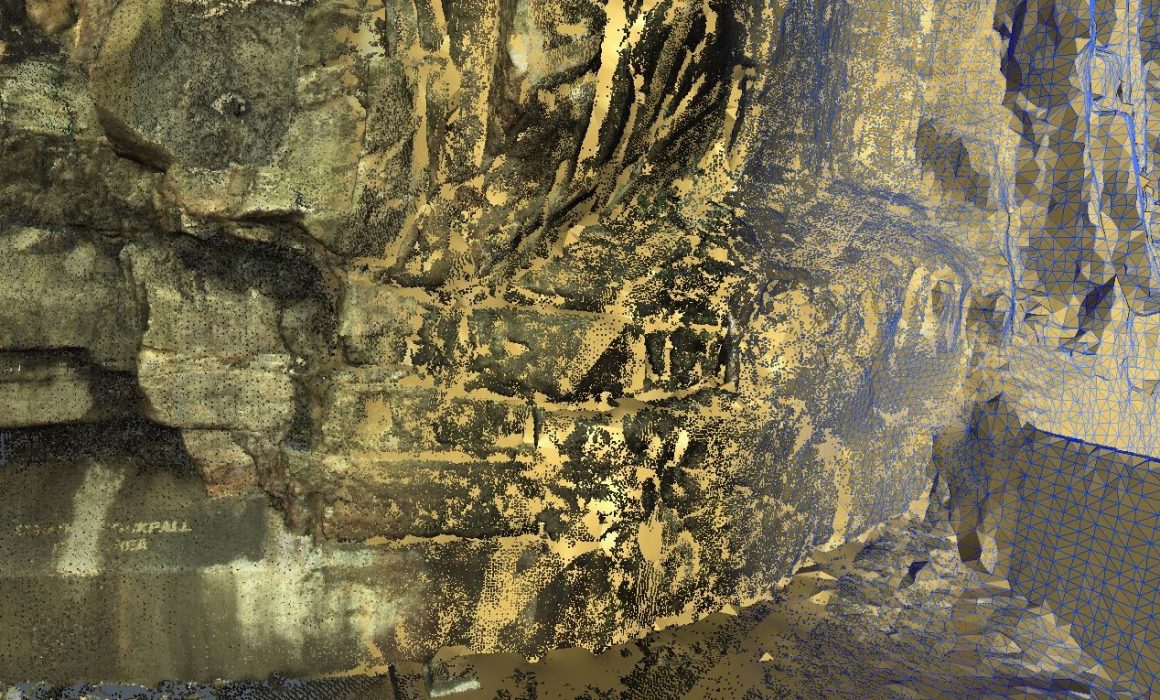 Virtual Reality as an Engineering Tool 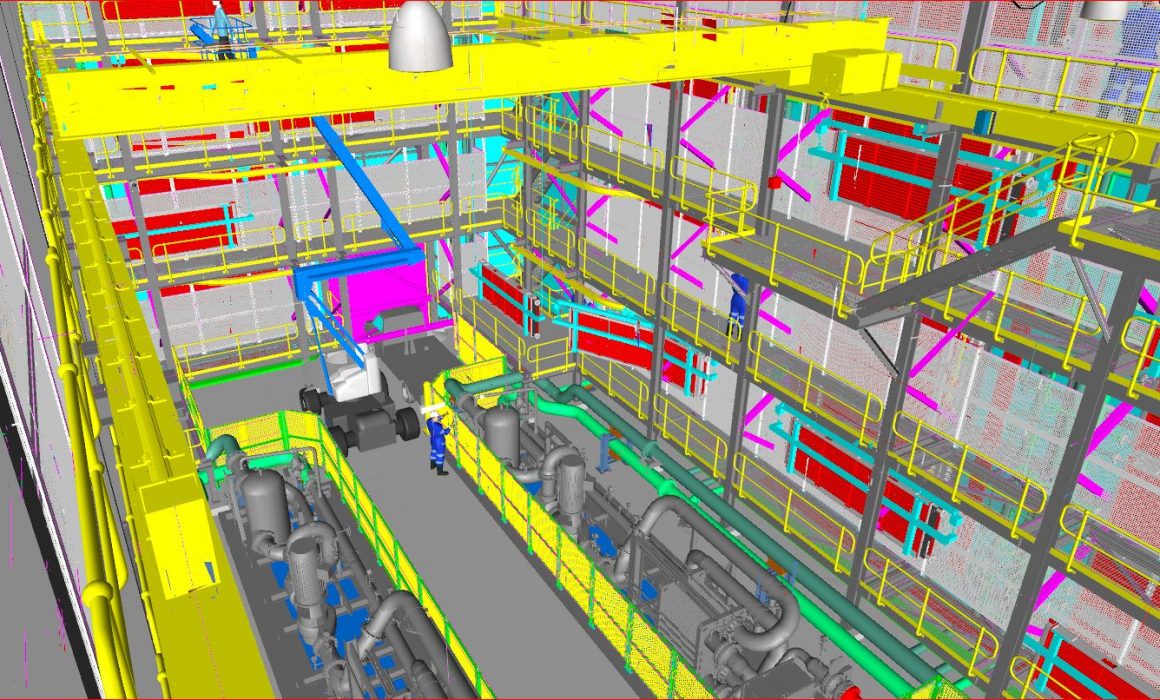 Heater Houses for Gobi Desert mine 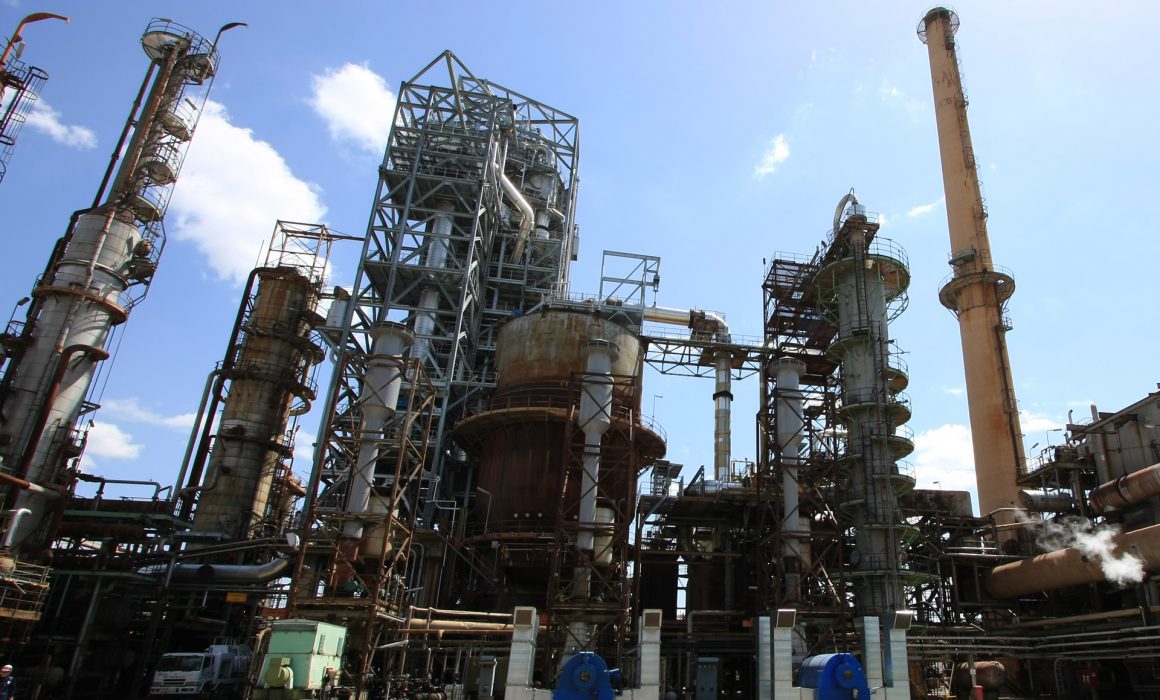 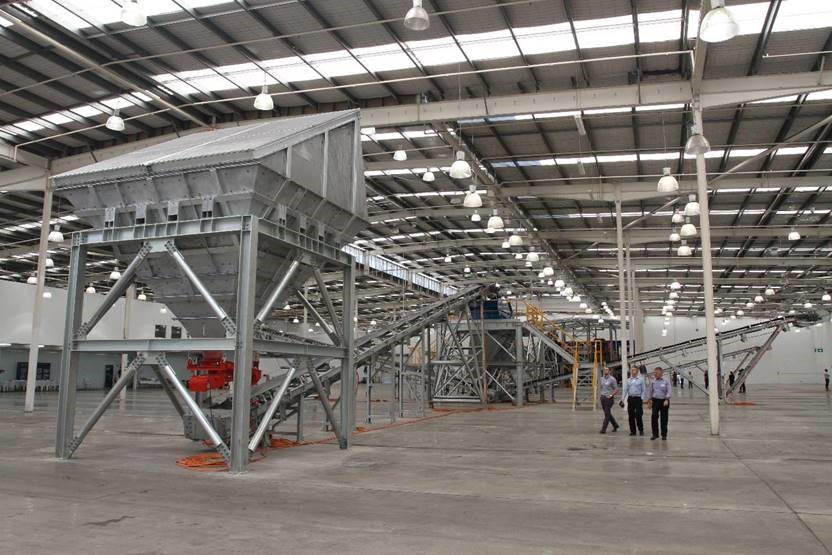 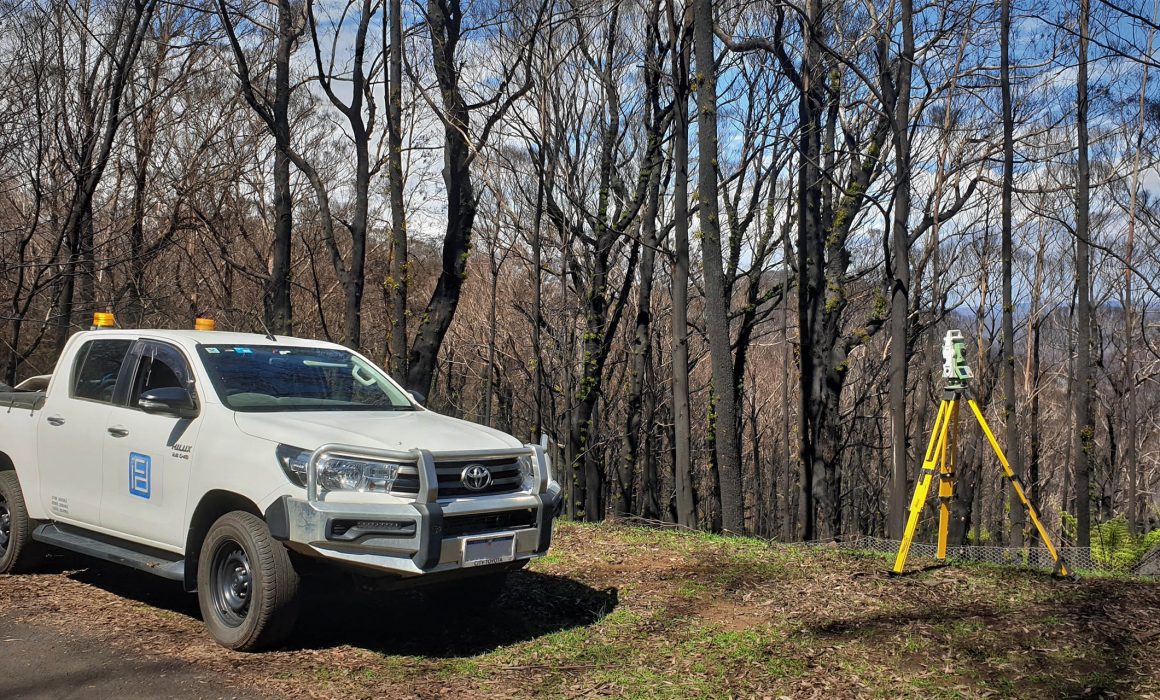 Surveying reference marks are easily lost in the aftermath of fires as property owners unknowingly remove them when clearing land around damaged fences. By getting in soon after fires are put out, surveyors can preserve the marks and save property owners time and money in the case of boundary disputes or sale of the land.

ICD surveyor Peter Howie has been volunteering his time and skill set to assist bushfire recovery in the Blue Mountains region of NSW over recent weekends, finding and re-establishing these survey marks to assist local residents.

Surveying reference marks are placed sub-surface at the time of subdivision and are essential in when re-establishing property boundaries. “These marks are part of the local history” said Peter. “It’s great to be able to do my little bit in helping these communities recover from these fires and preserve this history which sometimes goes back nearly 100 years.” 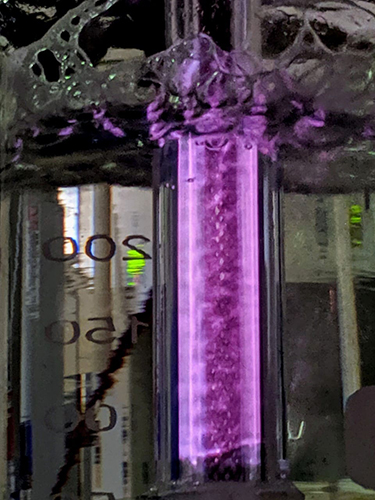 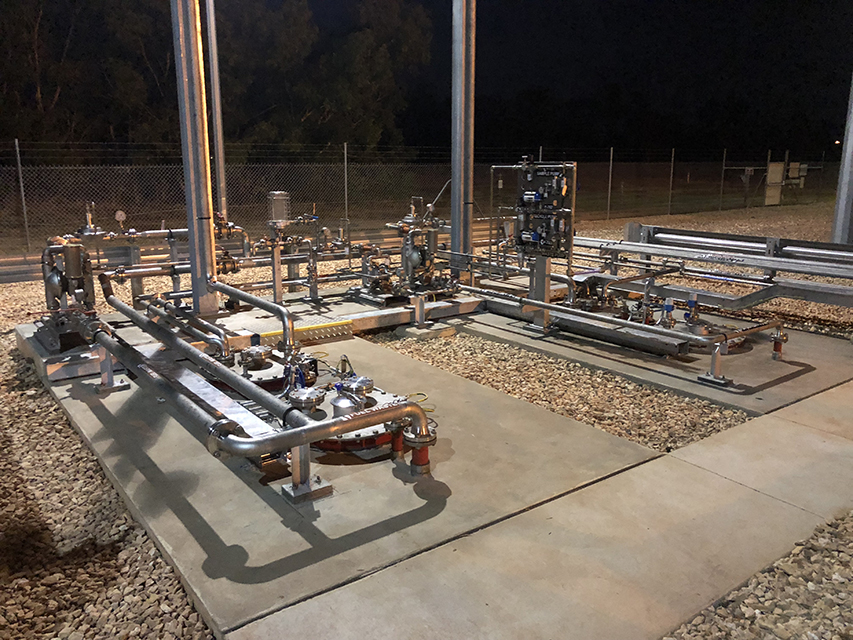 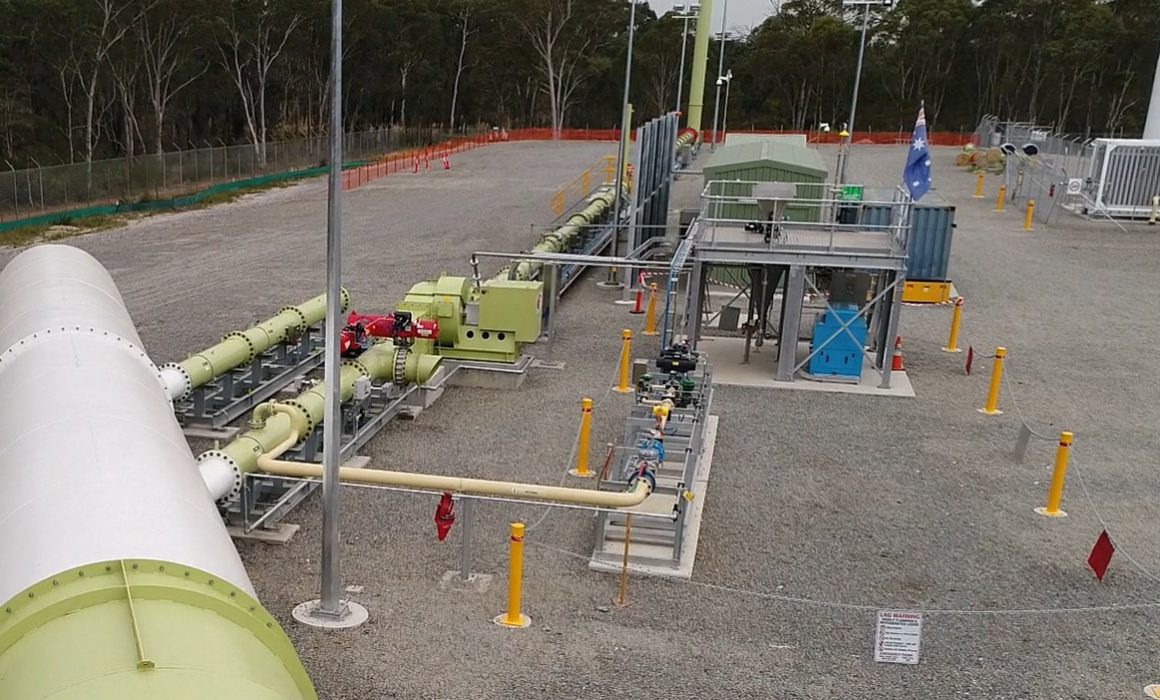